Our genealogy section is filled with resources that can help aid your research! It contains:

-Certain newspapers (dating back to the 1800s)

-County records from all counties in Alabama

The Alabama Review: A Quarterly Journal of Alabama History October 2019 by Alabama Historical Society
Dreams of Africa in Alabama: The Slave Ship Clotilda and the Story of the Last Africans Brought to America by Sylviane A. Diouf
I Never Called It Rape by Robin Warshaw
The Desert and the Sea; 977 Daus Captive on the Somali Pirate Coast by Michael Scott Moore
Dopesick by Beth Macy
Blurred Lines by Vanessa Grigoriadis
The Rule by Larry Hite
Diseases Spread by Insects or Ticks by Mary E. Miller
Genealogy Standards: Second Edition by Board for Certification of Genealogists
The Family Tree: Guide to DNA Testing and Genealogy: Second Edition by Blaine T. Bettinger
Autocad for Dummies by Bill Fane
Peterson’s Four-Year Colleges 2020
Peterson’s Two-Year Colleges 2020
Peterson’s How to Get Money for College
Peterson’s Scholarships Grants & Prizes 2020

What Comes My Way: Brookstone Brides Book 3 by Tracie Peterson 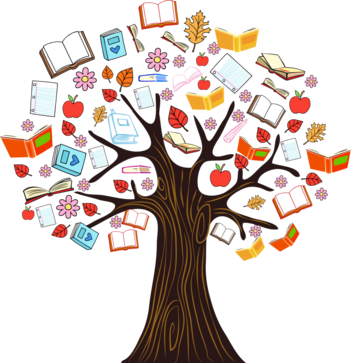